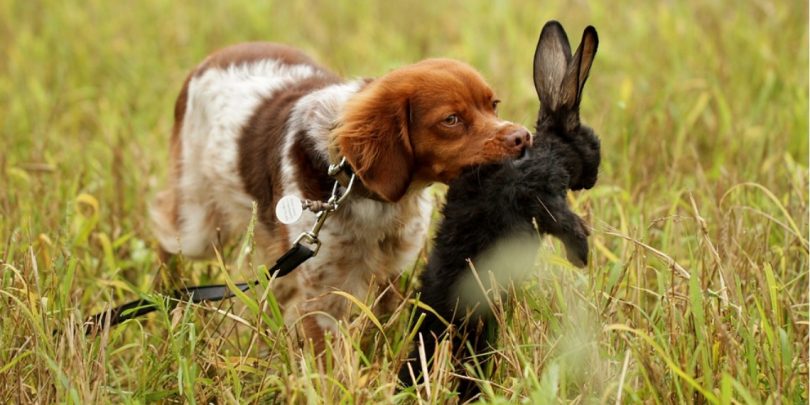 Frequently, we hear the question asked, “What can you hunt with a .22?”

Well, as it turns out, quite a lot! Here is the list of animals that can be harvested with a 22LR:

In short, while people have certainly killed larger animals with a .22 (usually with a very well-placed shot), the bulk of your .22 hunting will consist of varmints and small game. As a guideline, think about game that is less than 10-15 pounds.

With that in mind however, let’s go beyond this, and take a closer look at what is actually realistic and in good judgement.

What Animals Can I NOT Shoot With a .22 LR Rifle?

Virtually all states prohibit you from hunting the following animals with a rifle. This includes a .22.

There are basically 3 overarching things to keep in mind when you are talking about .22 hunting:

The first question is pretty straightforward. Find your state’s laws, and become familiar with them. Many states have specific laws and ordinances restricting the use of certain calibers on certain hunts (deer for instance).

The second question, “Is it safe?”, requires you to use good judgement (even in scenarios where emotions may be high). Remember, we only ever want to shoot a rifle when we know what is behind it. A shotgun fired in the air will quickly spread and lose power. A rifle on the other hand, even a .22, can travel much further, and can be dangerous. If you are shooting at birds that are higher than you with a 22, you are taking a serious and stupid risk.

Only shoot when you know what is behind the target!

The third question is obviously more subjective, and requires a little more thought. It requires you to take into consideration not only the rifle, but also the ammunition you’re using (factory, reloaded, etc), the size of the animal, and the distance you’ll be shooting at. While you will find people that claim to shoot deer, hogs, or coyotes with a 22, it is hardly ethical (if not straight up illegal).

These are the same questions that every hunter should be asking, no matter what the game or caliber being used is. Sometimes the answers will change by the moment also. It may be possible for you to ethically shoot and kill a smaller fox with a .22 rifle at 50 yards, and at the same time, not be ethical for you to try to kill a large fox at 400 yards. As with any hunt we go on, the goal is for us to harvest our game as quickly and painlessly as possible.

Interested in our other other hunting caliber recommendations? Check out our complete guide here.