Home > Hunting > What Is An Over/Under Shotgun? 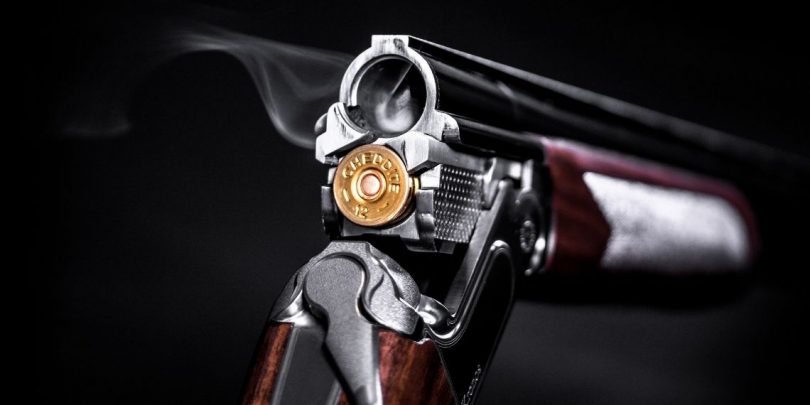 The over under shotgun is a close cousin of the “side by side” shotgun, which is also widely used for hunting and skeet shooting. To the average sportsman, most of the differences between the 2 are largely semantic. Both make a great shotgun for recreational shooting and on hunts.

What Gauges Do Over/Under Shotguns Come In?

Whereas with rifles, we talk about sizes in terms of “calibers“, in the world of shotguns, we measure using “gauges.” Over and under shotguns can be found in all of the major shotgun gauges:

You Can Have Different Chokes or Loads at The Same Time

One of the coolest things about an over/under shotgun, is that is gives you the ability to simultaneously have 2 different chokes, allowing you to shoot optimally at different distances.

Additionally, some manufacturers and makes of over/under shotguns actually pair a shotgun barrel with a centerfire rifle barrel, to give you a really versatile weapon. Many of these are marketed as “survival” guns, giving shooters a lot of additional range and versatility in hunting. 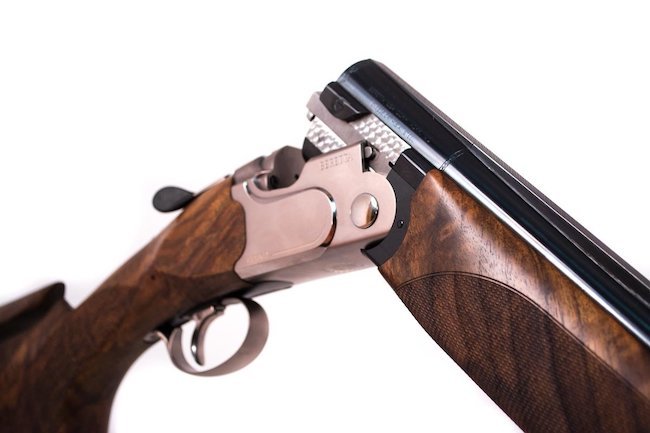 Over/under shotguns are chambered in “break” action, where the barrels actually fold downwards from the stock in order to load or eject shells.

What Kind of Action?

Over/under shotguns come in “break” action, where the barrel is folded down from the stock to load or unload ammunition.

There are both advantages and disadvantages to this:

An over/under configured shotgun will generally only have 1 trigger, whereas side-by-side models frequently have 2. A manual selector can be toggled to choose which barrel to fire first. After the shot, the trigger is automatically reset to shoot the other barrel next. 2 quick pulls of the trigger will empty both barrels.

As mentioned above, fewer moving parts in an over/under shotgun limits the number of fail points where things can go wrong with jams, cycling, and a host of other issues.

Another bonus related to this is that you can shoot any ammunition you want. Literally, if you can get the shell in the action, it will shoot it. This is great if you will be shooting cheaper loads and want to save yourself the headaches of misfires and jamming. This is why you see lots of target and competition shooters using over/under models.

O/Us also hold up awesome in the field. While semi-auto models are certainly more common to see in duck hunting, over and under shotguns have the bonus of an enclosed action, which means less moisture, dust and dirt is able to get inside.

How Much Do Over/Under Shotguns Cost?

Like other shotgun varieties, there is a wide range of price, depending on manufacturer, action, and other factors. In general however, over/under shotguns are more expensive than there pump and semi-auto counterparts. A “B+”, mid-range quality gun can still run you over $1000 (though it is possible to find them for less), and the premium models are sometimes as much as $5000-$6000.